By the 8+ years’ experience in peptide chemistry, Peptiteam Co. has been established in January 2020 with the support of TÜBİTAK 1512 BIGG Program in METU-TECH as a first company that synthesize peptides for academic and industrial researchers that use peptide for all researchers and industrial sectors in Turkey to accelerate research.

Now, with Peptiteam, we are sharing this experience to all academic researchers and industries that are using peptides in their research and their products.

Moreover, as Peptiteam, we are synthesizing custom peptides for researchers including modifications such as biotinylation, cyclization, linker and spacer or D-amino acid containing peptides, fluorescent labeled peptides, N-terminal acetylation, C-terminal amidation and the other modifications depending on the demand of clients. TFA free peptides for low toxicity and alliquoting services is also available to increase the quality and reproducibility of your research. 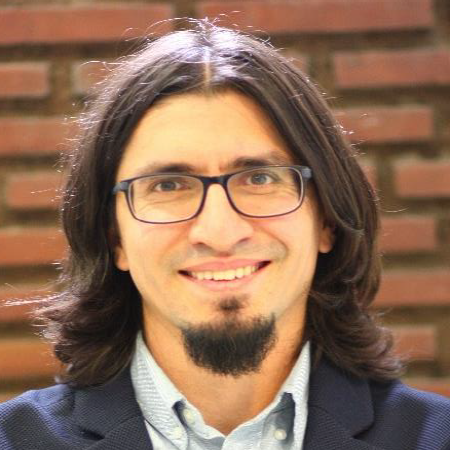 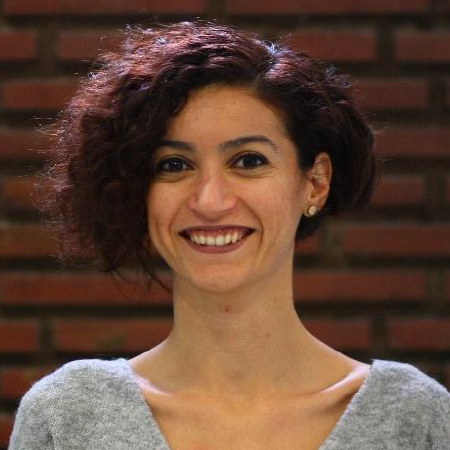 Research assistant and doctoral student at Dept. of Chemistry, METU. 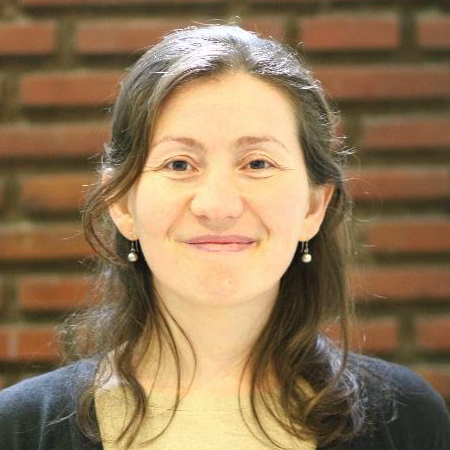