The study of peptide-based biomaterials is an alluring target because it scrutinizes and advances basic understanding of how natural biomaterials are constructed and used in biological systems. They often have essential roles in human physiology, including actions as hormones, neurotransmitters, growth factors or ion channel ligands. They are very specific in activity. This feature of peptides might also be the primary differentiating factor of peptides compared with traditional small molecules when used as a drug candidate. Another peculiar attribute of peptides is structural similarity between the constructed peptide and the physiologically active parent molecules from which they are derived, which helps depicting the risk of unforeseen side-reactions. Furthermore, peptide therapeutics have lower production complexity with recent technological enhancements in peptide synthesis compared to protein-based biopharmaceuticals, therefore the production costs are also lower, generally approaching those of small molecules. In spite of all given attractive features, they also have some limitations. One of the most difficult challenges for peptides is the need for effective and patient-friendly delivery technologies. They have to be injected or special formulations have to be designed to accommodate them. The proteolytic stability of natural peptides is one of the primary limitation of their use as drug candidates. Despite such negations, therapeutic peptides has shown wide applications in medicine and biotechnology as diagnostics as well as therapeutics and came into prominence as potential drug of future. 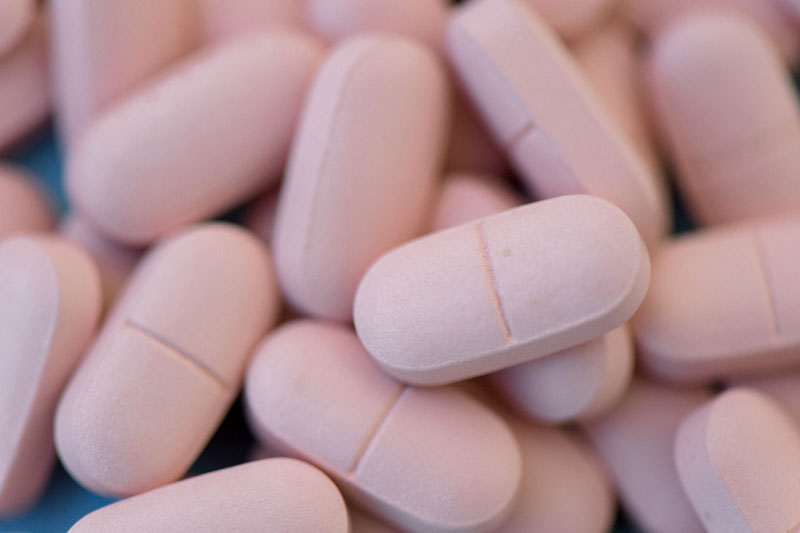 The therapeutic peptides market has appeared in the 1970s, when Novartis launched Lypressin, a Vasopressin analogue. In 2000 the total ethical pharmaceutical market was accounted as $265 billion, with peptides and proteins, excluding vaccines, reporting for more than 10 % of the market.6 Approximately 30 peptides had reached the market in the period between 1970 and 2003.

The number of new chemical drugs had been almost stable for about 10 years, with around 35–40 each year, but the number of peptide and protein based drugs had been constantly increasing during these years. The most remarkable peptide drug in approved in 2003 was Enfuvirtide, which blocks HIV entry into cellular CD4 and can be considered the turning point of investor attitude to biotech in general and to peptide drugs in particular.

In 2010, there were a total of 60 peptide had been approved in the USA by the Food and Drug Administration (FDA) and their total sales are approximately $13 billion. Among these, the multiple sclerosis therapy Copaxone and the hormone-related products Leuprolide, Octreotide, and Goserelin have annual sales of more than $1 billion each. The year 2012 is considered as prominent year for the peptide therapeutics sector. Six peptide therapeutics was granted marketing approvals in a single year. It had been estimated that the peptide market sales reached $12 billion in 2013. As of now there are over 100 approved peptide-based therapeutics on the market for the prosperity of patients. For all these reasons, the commercial value of peptide therapeutics are undeniable, and their market share could substantially increase as recently approved products and those seen on the horizon.